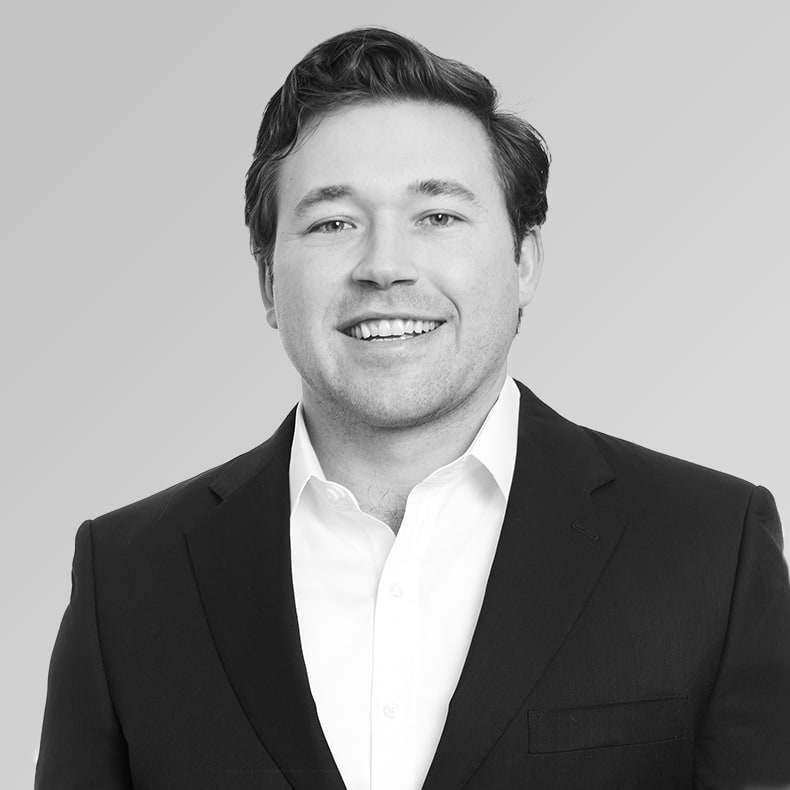 Erik is an Associate at Denali Growth Partners.  Prior to joining Denali, Erik was an Investment Banking Analyst at Bank of America Merrill Lynch (“BAML”).  Before BAML, he spent five (5) years as an Acquisition Officer in the United States Air Force and was responsible for acquiring systems and technology.

He holds a BS in Systems Engineering Management from the United States Air Force Academy (“USAFA”). At USAFA, he was a two-time team captain of the Division I Lacrosse Team and a USILA All American.  He received the Franklin Roth Award, awarded to the top student-athlete in the graduating class.  Erik was selected as the 37th overall pick in the 2014 Major League Lacrosse Collegiate Draft, making him the first Cadet drafted from USAFA.  He played four (4) seasons as a midfielder for the Boston Cannons.